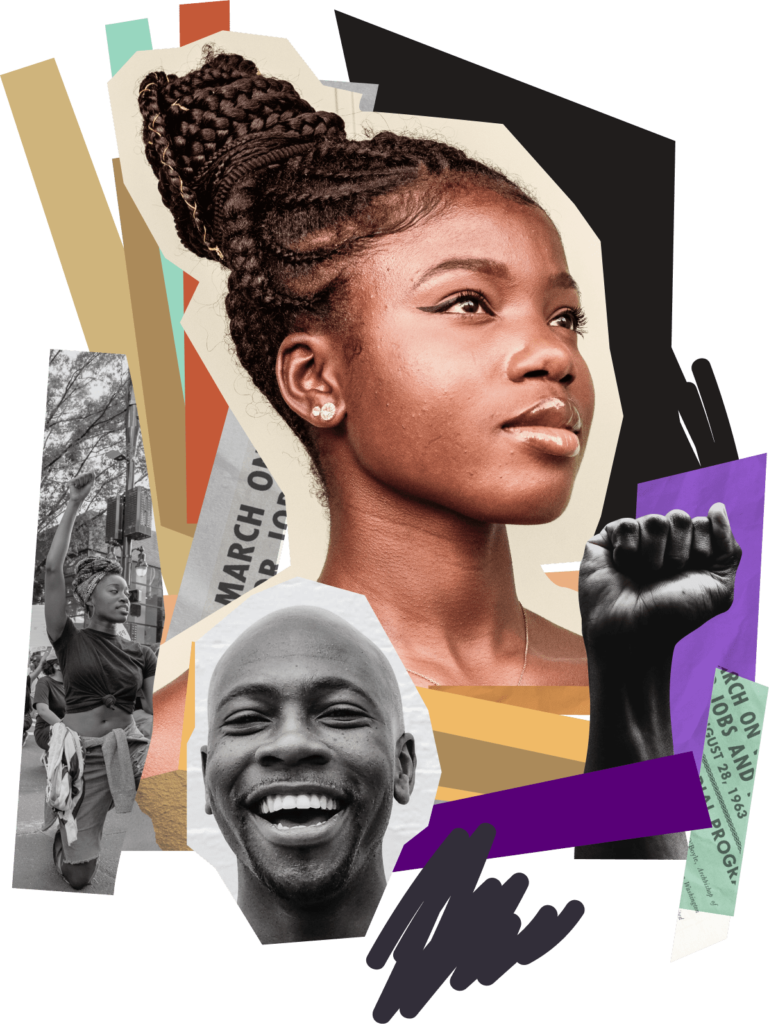 Tomorrow, please join us in watching the March on Washington virtually, info is below:

If there ever was a year that underscored the importance of collective action, and the significance of civil rights activism, it is the year 2020.

After months of protests, online petitions, campaigns, and boycotts, we’ve seen firsthand the power we have to bring about systemic change if only we demand it. And although we’ve made some progress, we can’t stop now.

In commemoration of the 57th anniversary of the March on Washington, the NAACP will lead a virtual March on Washington on August 28, 2020 alongside civil rights leaders, activists, and families of those who died at the hands of law enforcement, to call for police accountability reform and mobilize voters ahead of the November elections.

THE CALL: Thursday, August 27, 8-10pm ET: There will be virtual programming carried on television networks and key social media platforms, including musical performances, remarks from young activists and emerging organizations, and other entertainment.

THE MARCH: Friday, August 28, 11am – 3pm ET: Convened by Rev. Al Sharpton and Martin Luther King III, the Commitment March will gather at the Lincoln Memorial in Washington D.C. to restore and recommit to the dream Dr. Martin Luther King, Jr. defined in 1963. The March will be streamed across multiple social media platforms.

THE CHARGE: Friday, August 28, 9-11pm ET: The event will conclude with a night of virtual programming, including a major keynote address and musical performances by award-winning artists.

The 2020 Virtual March on Washington is about asking everyone — from protesters in the streets to elected officials at all levels of government — to commit to pursuing a new agenda that prioritizes equity, justice, and equal opportunity for all. As we approach the November elections, we must mobilize to vote we’ve never done before.

This is our opportunity to set forth a bold new Black agenda. On August 28, we will make history, the question is, will you be a part of it?

Airline CEOs and their lobbyists are attempting an end run around California law, seeking to deny meal and break protections to California-based flight crews. A […]

By William Kibler Altoona Mirror July 10, 2021 Norfolk Southern furloughed 86 employees at the Juniata Locomotive Shop of Friday, with the jobs of 14 […]